Dr. Ryan Ward is a cosmetic dentist at River Dental in Springdale, Arkansas. He called Mount Holly, Arkansas home until he was 15 years old. His family then moved to Magnolia, Arkansas where he attended Southern Arkansas University for his undergraduate studies. After graduating from the University of Tennessee-Memphis College of Dentistry, Dr. Ward lived in Monroe, Louisiana where he worked in private practice for 17 years. Unable to stay away from his home state of Arkansas, Dr. Ward moved to Fayetteville in early 2018 and currently resides there today!

Dr. Ward has a beautiful wife, Tera, and a son Tucker who is 17 years old. Also, a part of their family is their 2 dogs, a Catahoula Cur named CC and a Walker Coonhound named Steve. When he is not in the office, you can find Dr. Ward outside cooking on the grill, bird watching and kayaking with his family! I’m Dr. Jake Rounds, I was born and raised in a small town called Logan, Utah. I attended college at Utah State University. From there I attended dental school at the University of Utah. After that, I completed a one year general practice residency in Salt Lake City, where I became proficient in root canals on back teeth, wisdom teeth extractions, and placing implants. My passion in dentistry is getting patients out of pain or helping get their smile back.

When I’m not treating patients, you’ll find me spending time with my wife, Andrea and 8 month daughter. We enjoy hiking, biking, and doing anything in the outdoors. We’re excited to see what life brings us in NW Arkansas! 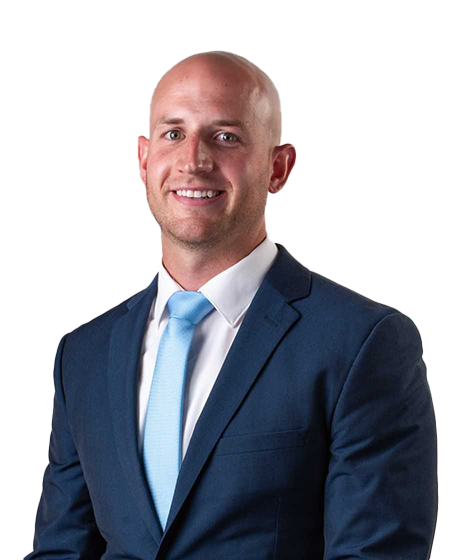 NagiosCheckValue - Do not remove please